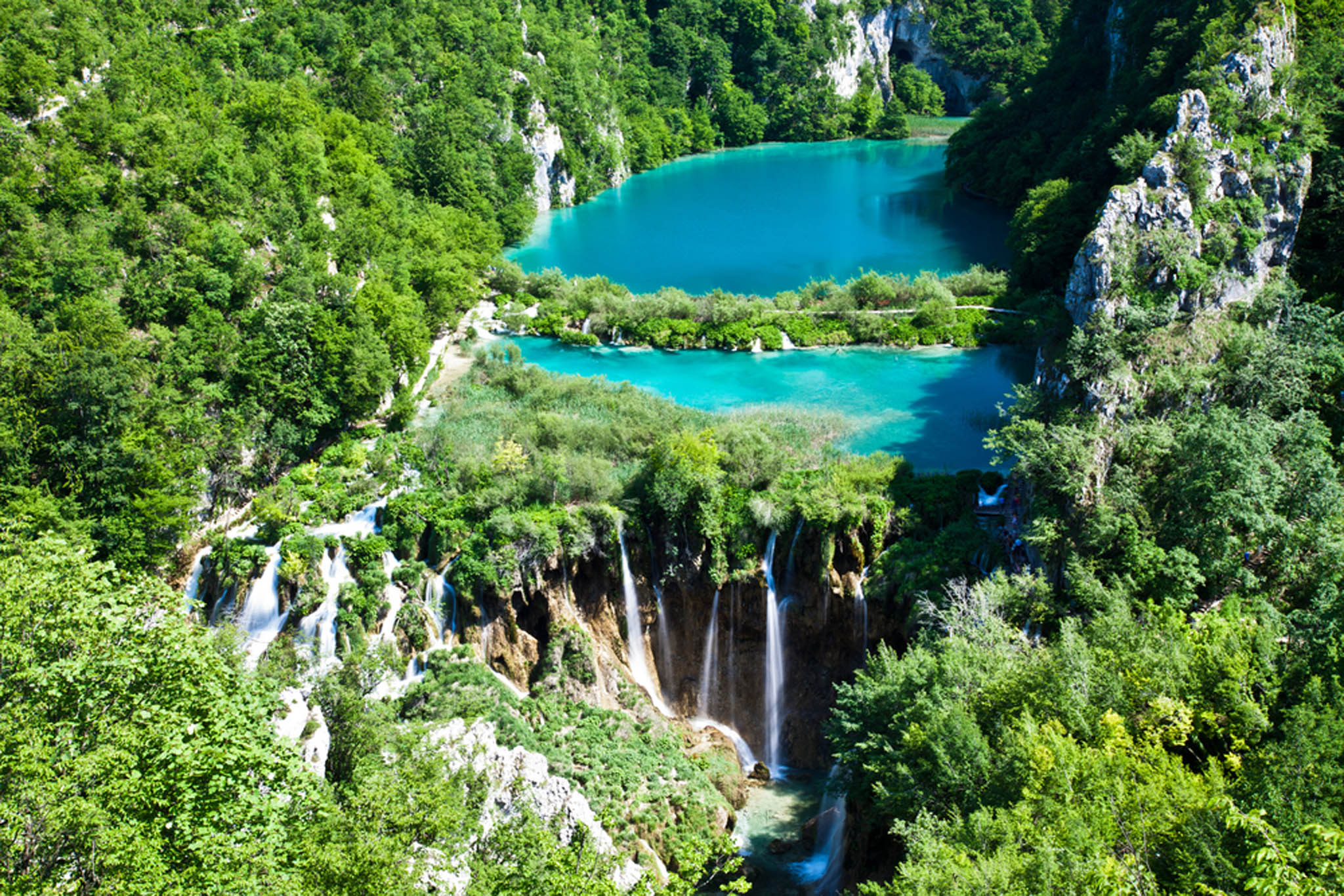 This 1960’s German hit series about Karl May’s Indian Winnetou was filmed in several National Parks around Zadar – Paklenica, Velebit, Krka & Plitvice Lakes. In fact, 11 films were shot here between 1962 and 68 and some say his spirit still lives in the area. Come experience the life in Europe’s Wild West and the life in Indian Tents with exhilarating views of the Adriatic. There’s even a cute little museum opened at the Alan hotel in the Paklenica area where the film crew had stayed during filming.