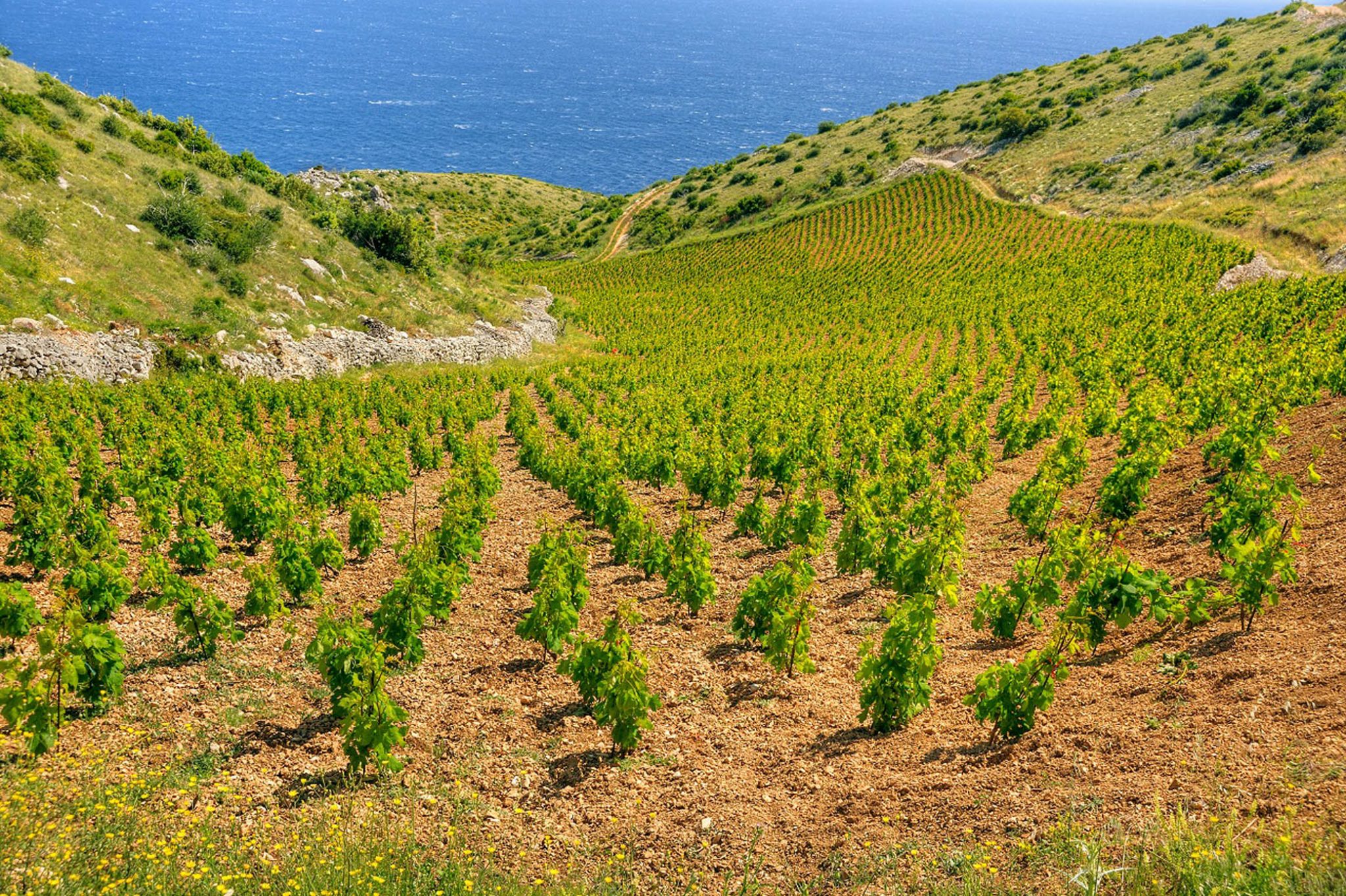 Filming in Croatia Anthony Bourdain couldn’t believe the quality of wines that Croatia has. It ranks amongst the best in the world but due to small production quantities it still isn’t world known. Each region has something special to offer – from Slavonia, Istria to Dalmatia and islands. Autochthonous sorts such as Malvazija, Teran and Plavac Mali have been grown here for hundreds of years. As unbelievable as it sounds, but places like the Island of Vis with a population of only a few thousand inhabitants has its own Vugava white sort.